This new vintage was on the whole regular and allowed us to harvest in the most usual periods for our vines.

The duration of winter and cold was longer than usual, causing some delay in the vegetative phase of the vines.

Spring, in fact, in its initial phase was characterized by low temperatures and only at the end of March was there a milder climate. The abundant rains in April interrupted a dry period, thus restoring the water reserves of the vineyards. Spring turned out to be cool and climatically unstable.

Summer contributed to the vegetative thrust of the vines. The hot days of June and July combined with the water richness of the soil have considerably reinvigorated the vegetation, thus increasing our efforts in green pruning, topping and phytosanitary treatments. The climatic trend was overall more regular than usual. In September the heat allowed the bunch to mature in a healthy way, in the second half of the month we began the harvest of Langhe Favorita and Dolcetto d’Alba.

The wait for the perfect harvesting period of Barbera and Nebbiolo was long because of the abundant rains of mid-October, which forced us to concentrate the harvest in three days. Healthy grapes and a mild but overall regular vintage should allow us to obtain very balanced wines.

Only time will tell. 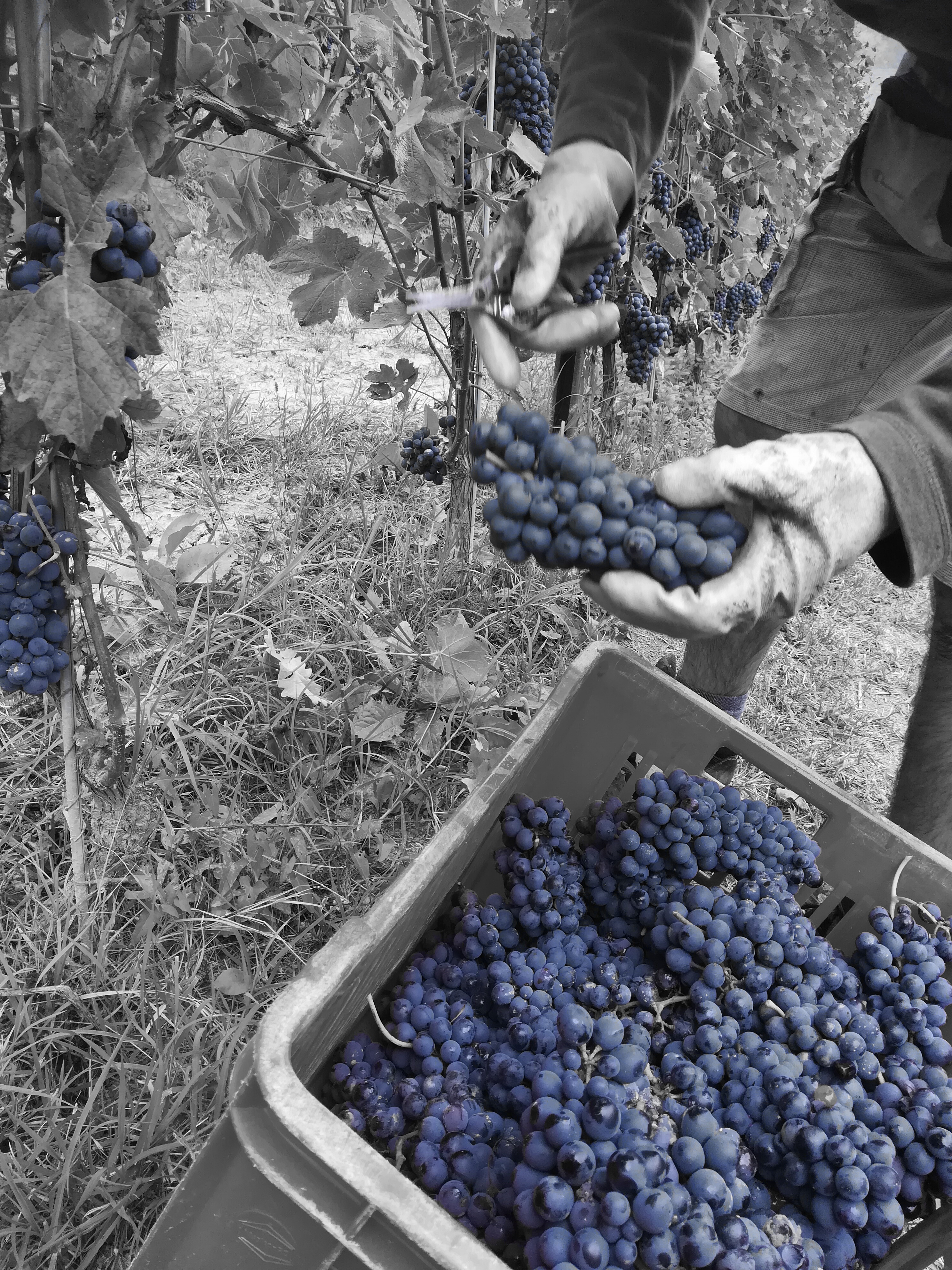